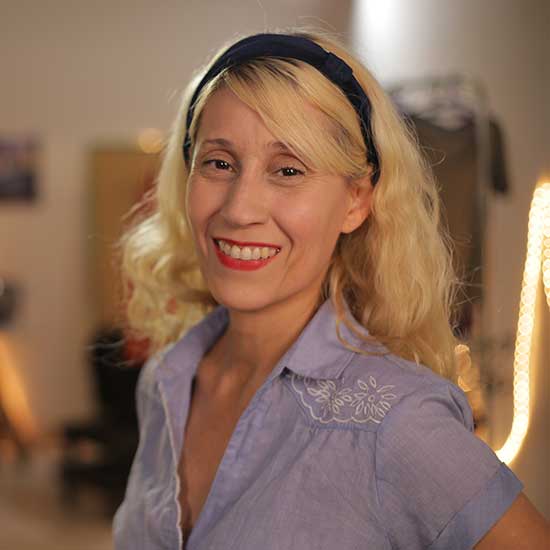 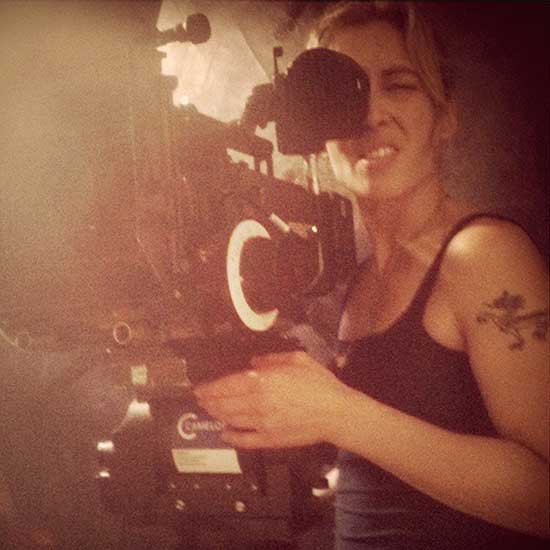 Micha believes that Art and Sex can change the world and that Radical Empathy, Inclusiveness and Collective Creative Processes are the most inspiring and healing path to follow. 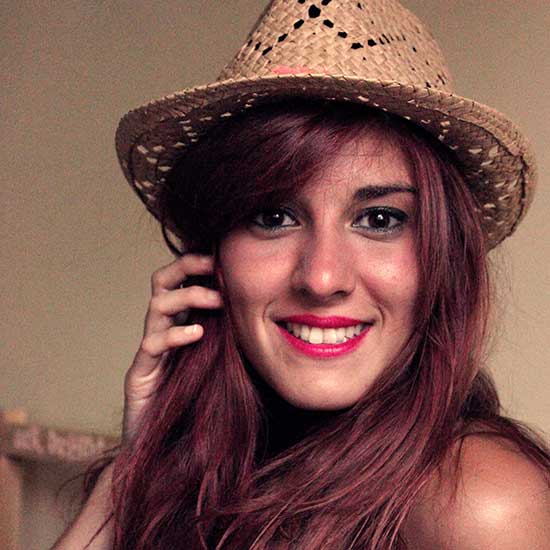 Care nurse at the Hospital Clinic in Barcelona but with a deep interest in cinema from a very young age. Graduated from the Master's Degree in Health Sexology with a Gender perspective and passionate about cinema with aesthetics and independent content. 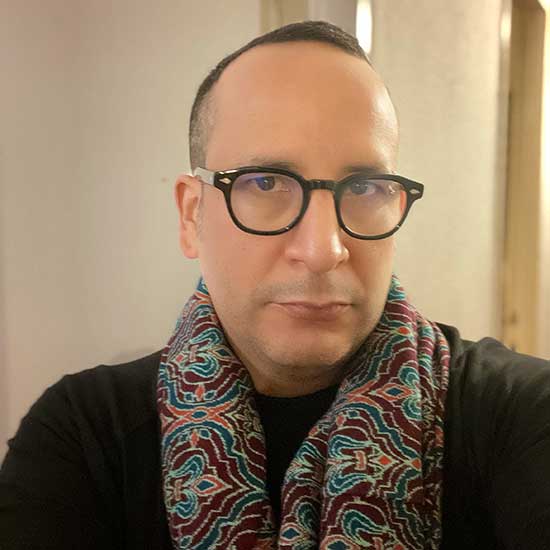 Gabriel has published four poetry books and has been included in Latin American anthologies. His artworks have been featured at Biennials and festivals in Europe and North, Central and South America.

Gabriel is currently producing ::.LIMINAL an expanded cinema experience that combines dance-performances, film making, live-cinema, videomapping and guerrilla video projections in the city of Berlin. His project is being funded for the second year in a row by the government of Germany.

He is also the creator, director and researcher for “Gargantúa Guerrilla Projection Magazine”, an art-activism platform and research archive for guerrilla projections in Latin America.